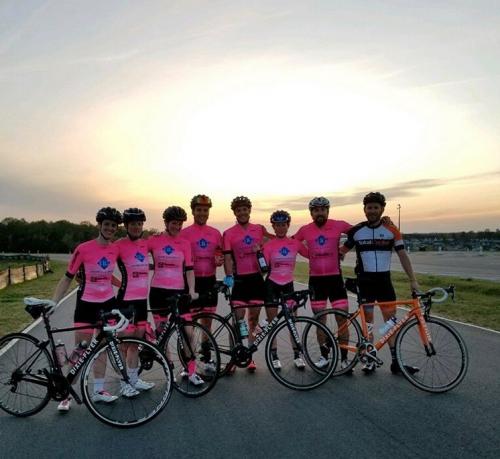 Levine Law Group, in partnership with Huseby.com, is proud to once again sponsor USA Crits D-1 Elite Cycling teams. This team has existed for several years as a club team with a focus on track racing, and the team has grown to support a domestic elite team with both men’s and women’s squads. The team is based in Rock  Hill, SC.

Criterium racing is a form of cycling that has been described as the “NASCAR of the cycling world.” More about the sport is described by the USA Crits:

“America has a rich history of criterium racing, a unique form of cycling that stresses high-speed races contested amidst a thriving urban atmosphere. Criterium racing has been the consistent backbone of American cycling since the 1920s when cycling was king. Although an unrecognized  discipline by the world governing body of cycling, criterium racing brings a unique set of skills to the sport and as such needs its own ranking and points system.

Because criteriums are historically run on short laps through city streets, they offer spectators the opportunity to watch Olympians and world and national champions up close as they ride at top speeds for up to two hours. Criterium racing’s ability to combine the most exciting elements of popular sports with the large-scale appeal of downtown arts and music festivals has made it the most enduring form of cycling in North America and the most spectator-friendly form of cycling with an ever-growing following of fans. When staged according to time-honored traditions, these races often draw more than 30,000 fans per event.”

We are proud of our team members and look forward to cheering them and sharing their successes over the 2018 season. 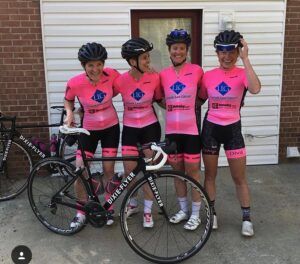 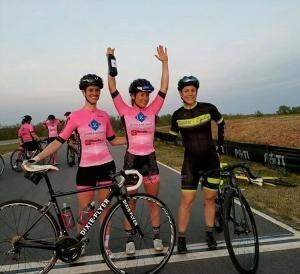 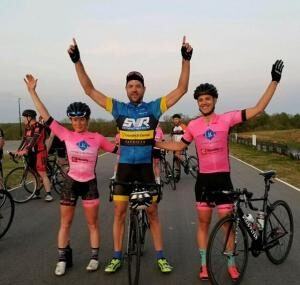