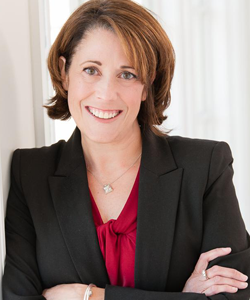 About Cathy A. Williams

Cathy was born in Syracuse, New York and graduated from Clark University in Worcester, Massachusetts with a Bachelor of Arts in Government/International Relations. After earning her law degree from the Nova Southeastern University, Shepard Broad School of Law in Ft. Lauderdale, Florida, Cathy clerked for the Honorable Harry Lee Anstead on the Supreme Court of Florida. Upon leaving the Court, she entered private practice, focusing on commercial litigation and personal injury litigation.

Cathy moved to Cornelius, North Carolina in 2004, where she enjoys traveling, cooking, paddle boarding, and spending time with her family.