On Saturday, March 17, 2018, Levine Law Group was a sponsor of the 5th Annual Mac & Cheese Cook Off and Cheezy Fashion Show, where creative amateur and professional chefs competed for the title of “Big Cheese”! At Merino’s Mill’s event space, over 450 guests sampled the various Mac & Cheese recipes and ultimately voted for their favorites! The young designers of the Future Fashion Designers strutted their own fashion creations on the runway, and GhostFace Brewing provided adult beverages for the event.

Levine Law Group’s Abbey Roberts defended her 2017 champion title with her unique recipe “Southern Bangers & Mac”, which was a nod to this year’s event falling on St. Patrick’s Day. In addition to Mac & Cheese samples, Levine Law Group’s booth also gave out tasty shamrock cookies from Dreamin’ of Sweets Bakery, which were also a hit with the attendees.

Abbey’s creative recipe was a hit, as she again received a trophy this year, coming in second place! Plan to attend the event next March to see what Abbey comes up with next!

While the ticket sales benefitted the Future Fashion Designers, proceeds raised from the raffle during the cook-off went to support the Beds for Children program, a Rotary of Mooresville project that provides beds to disadvantaged youngsters.

To see the other winners and learn more about the event, visit the Mooresville Tribune’s Photo Gallery of the event. 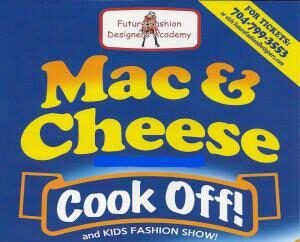 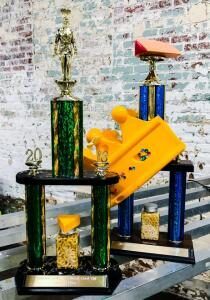 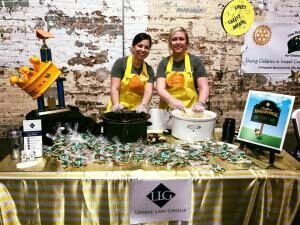 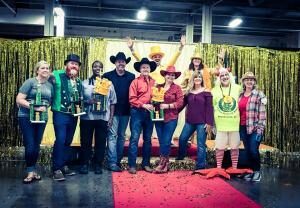